Events holding by Roya; or are led or given by members of the Institute advisory council or representatives; or are in line with our goals and are supported by Roya:

3 Min ⏰  Let’s deliver education systems that can support equal societies, dynamic economies, and the limitless dreams of every learner in the world.” UN 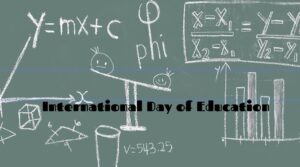 1/5 Min ⏰   Education is a fundamental human right. It’s the bedrock of societies, economies, and every person’s potential. But without adequate investment, this potential 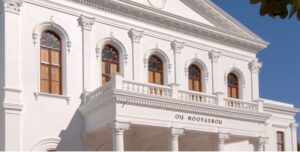 3 Min ⏰    Roya Institute is proud to announce that with the cooperation of its Advisory Board members and Global Representatives, it has had active

Sohrab is a double nationality citizen of Iran and Costa Rica. He holds a B.A degree in Law and two master’s degrees in human rights

Roya Institute works on a global scale, with attention to local particularities. Roya is presently directing its efforts to West Asia, and the priorities that inform its work are as below:

"Roya" plans and strives to expand the academic law clinics, promote the culture of Probono's legal services, and Street Law programs. We see these measures and initiatives as tools to enhance the professional skills of the law community. Also, to facilitate public access to justice and human rights.

"Roya" strives for a kind of economic growth, welfare, and social justice, to be compatible with the environment and future generations; That is, "sustainable development." The UN SDGs reflect the basic standards of this process. "Roya" tries to promote and achieve those goals.

Rights of Persons with Disabilities

Efforts to prevent disability and measures from reducing the suffering of the world's 15% population, who suffer from a form of physical or mental disability, need to be improved. "Roya" participates in these necessary and immediate actions; Including trying to raise public awareness and focus on accessibility.

The development of "educational justice" is one of the fundamental goals of "Roya." Some of its plans are to achieve necessary availability opportunities and grounds for all people to have an education (in the formal and free system) with quality and tailored to their individual and social talents and needs.

Discrimination- on any grounds and justification- is incompatible with justice; "Roya" fights against this. A number of our programs are designed to improve situations where people with equal roles and conditions do not enjoy the same social benefits based on non-acquired criteria (such as gender or skin color).

More than seventy million people worldwide have fled their homes: refugees from war, conflict, and harassment; Asylum seekers; Displaced people within their own countries. "Roya" strives to draw global attention to the protection of asylum seekers, especially those displaced by climate change.

Roya Institute for Global Justice is a New York-based, 501(c)(3) U.S. not-for-profit organization that strives to promote human rights and advocate for better access to judicial, educational, and cyber justice for all.

With its main office in New York City and its Advisory Board members around the world, Roya Institute works on a global scale, with attention to local particularities. The Institute is presently directing its efforts to West Asia, particularly Afghanistan.

Roya Institute provides its services to all, respecting all human dignity without discrimination based on race, color, gender, sexual orientation, language, religion, political alignment, socio-economic status, nationality, birthplace. The Institute is especially committed to standing up against gender-based discrimination.

To compensate for existing social injustices and inequalities, and to achieve equality of opportunity, vulnerable individuals and marginalized groups are at the center of the Institute’s attention. These include women, children, the elderly, people with physical and mental disabilities (people with different abilities), refugees including those displaced due to climate change, and stateless persons.

Roya Institute provides its services to compensate for existing social injustices and inequalities, and to achieve equality of opportunity, vulnerable individuals and marginalized groups are at the center of the Institute’s attention. These include women, children, the elderly, people with physical and mental disabilities (people with different abilities), refugees including those displaced due to climate change, and stateless persons. 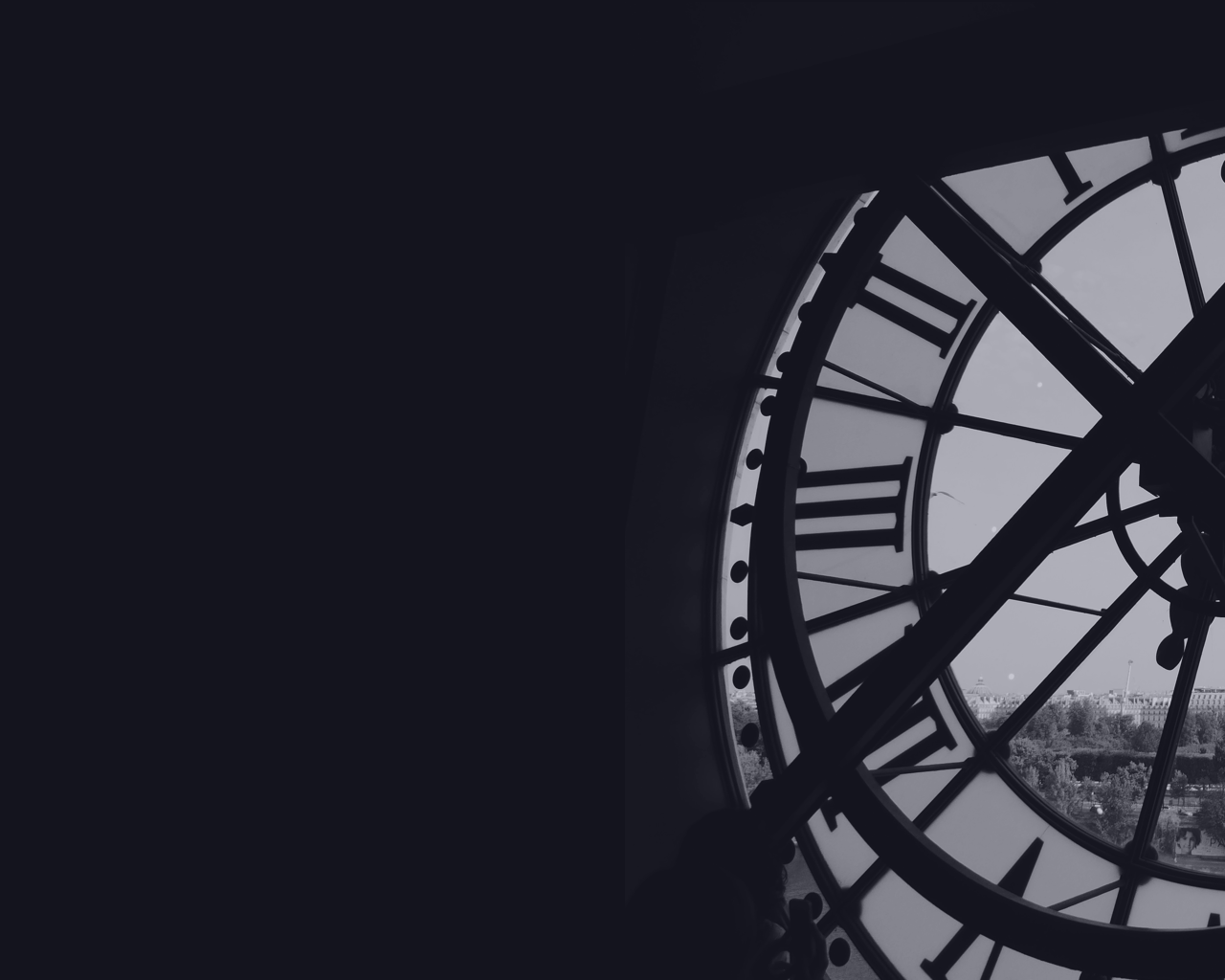 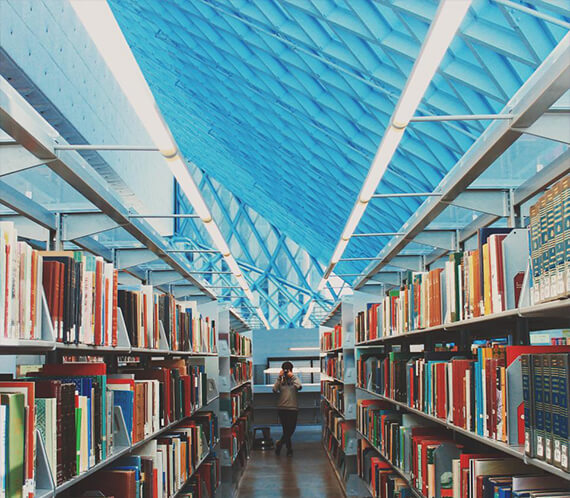 The UN and its Sustainable Development Goals (SDGs)